The ISEB Common Pre-test is used by independent senior schools to assess a pupil's level of achievement and potential in advance of the Common Entrance exam taken in Year 8.

This guide will help you to better understand the purpose and requirements of the ISEB Common Pre-test.

Purpose of the ISEB Common Pre-test

The ISEB Common Pre-Test allows senior schools to assess in advance whether a pupil meets their academic standards. How the results of the Pretest are used will vary between schools.

Pupils who pass the ISEB Common Pre-test will most likely be offered a place at the senior school, on the condition that they also pass the Common Entrance at age 13+. Particularly competitive senior schools may use the Pretest to de-select pupils, meaning they are removed from the application process or placed on a reserve list.

The ISEB Common Pre-test comprises four individual tests. Each test must be completed in one sitting, but they can be taken separately and in any order.

Other than the English test, each assessment gives example and practice questions. The only additional materials allowed are a pen and paper for the Maths test.

Each assessment has a different time limit. The time remaining will be shown at the top of the screen during the test, as well as a progress bar which shows how many questions have been answered.

The candidate is given a choice of five different answers for each question. They must click on their chosen answer and click ‘Next’. Once they have clicked 'Next', they are unable to return to previous questions to change their answers.

The test will be taken under formal exam conditions. Candidates will be required to complete the test in silence. Teachers will help to ensure that the test is being completed correctly but will not be able to assist with answering the questions.

Some questions will refer to a passage of text. This will be visible for each question and can be navigated using scroll buttons on the screen. The candidate will need to refer to specific lines from the passage for some questions.

This test assesses mathematical ability compared to the national curriculum.

Two types of questions require multiple answers to be selected. In order to change one of the selected answers, it must first be de-selected before a new answer is chosen.

This test assesses thinking with shapes, space, pictures, and diagrams.

Schools that use the ISEB Pre-test

The ISEB Common Pre-test is one of the most common pre-tests used by independent senior schools. It is currently used by the following schools:

Pre-tests used by other schools

Schools use a variety of pre-tests during their selection processes. Some design their own pre-tests, whilst others commission them from providers such as GL Assessment.

These tests may be online or offline, or a combination of both. It is important to check the requirements of the school you are applying to.

Preparation for the ISEB Common Pre-test

Candidates for the ISEB Common Pre-Test are unlikely to have taken a test in this format before, so it essential that they prepare in advance.

Familiarity with the question types and computer interface will give candidates more time during the exam to focus on answering the questions. Our practice papers are designed to replicate the experience of taking the real test, including the timer and the process of submitting answers.

Completing our practice papers gives candidates a better understanding of what the questions are asking of them, and the best methods for approaching different types of questions. This familiarity means that candidates are more prepared and confident when they take the real ISEB Common Pre-test, allowing them to perform to the best of their ability.

The practice papers provide feedback on each question and allow you to compare progress with other candidates.

Our practice papers are available here. If you have any further questions, please do get in touch. 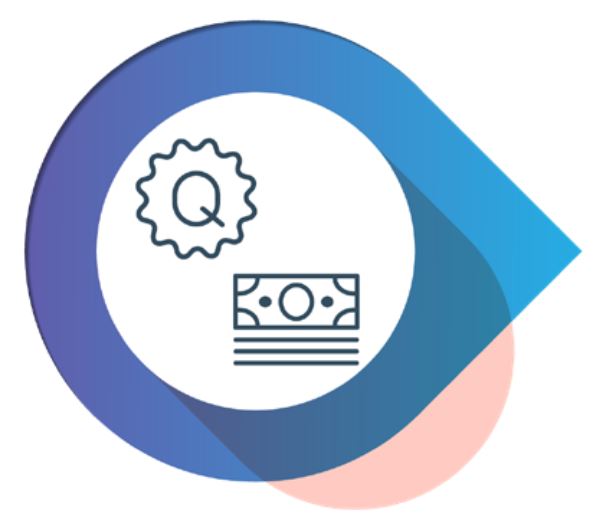